Amoma Shuts Down. And HotelBeds… 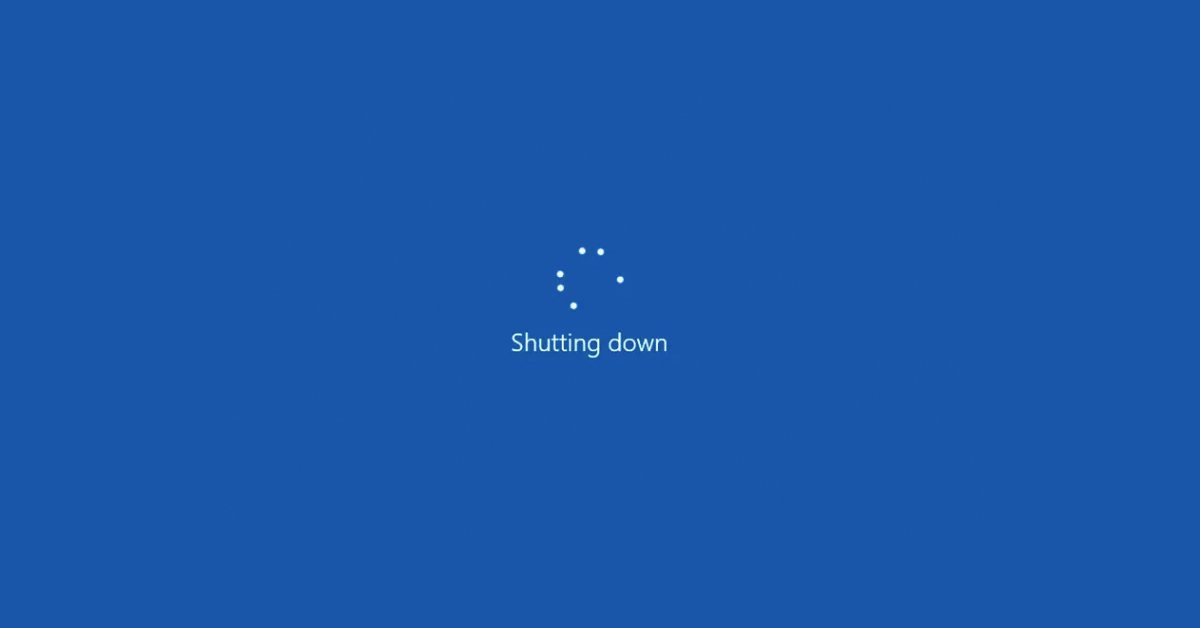 Amoma shuts down, quite a news.

I was on my way to the airport, flying from Berlin to Bergamo, when I read the news.

Impulsively and immediately I wanted to write down some thoughts and share with my network. But I tool a deep breath, and waited, thought about it and, more importantly, kept an eye on it. Because I sensed that something else was coming up.

Since I read the news last week, only 2 questions kept on spinning in my head:

1) Is this really worth celebrating?
2) What’s next?

At a first glance, I was sceptical whether this Amoma story was actually a good news. Not because it’s bad news, but because Amoma was just one, probably the first, OTA of its type (I refer to them as “Uncontracted OTAs”).

However, there are 2 things that I believe are worth mentioning and considering:

Amoma collapsed because, apparently, its business model was not sustainable any longer.

Does this mean that we may be expecting other uncontracted OTAs to die the same death, any time soon?

Or, maybe for Amoma, it’s simply bad management: as it turns out, back then Nicolas Artur (CEO & Co-Founder) was leading Olotels at the time it closed.

Second, and most important, Amoma & co. are just the tip of the iceberg. Behind the surface, as you know, are all those well-hidden wholesalers, playing the biggest role in the game.

And here, in my opinion, is the thing: wholesalers reselling hotels’ FIT and negotiated rates to those uncontracted vendors, is not merely a side business model, it is literally the predominant revenue model through which they make money.

HotelBeds is the global #1 Wholesaler, yet its payoff says “The World’s nº1 BEDBANK”. Bedbank. Not wholesaler. Meaning, they speak to those who buy rooms (tour operators and uncontracted OTAs) rather than those who sell rooms (hotels).

However, Hotelbeds immediately jumped at the chance to speak up, pretending to publicly defend hotels’ interests, claiming that they are “Cutting Ties to Booking Sites That Break Hotel Distribution Rules” (source: Skift).

The exact opposite of what they actually do. Smart move, perfect timing, perfect marketing!

OTAs With No CTAs & Persuasive Messages: How Would They Look Like? Sorry, the comment form is closed at this time.

We use cookies to ensure that we give you the best experience on our website. If you continue to use this site we will assume that you are happy with it.OkPrivacy policy