If OTAs were really strong, they wouldn’t show their force. A Show of Force.

Other than a 1990’s movie, it’s a powerful technique in psychology and marketing.

Being myself a fan of both, actually considering marketing nothing but applied psychology, I couldn’t help but start this quick post this way.

Besides, in my opinion it perfectly fits with what’s been happening in the last 3-4 months.

So, I wanted to spend a few words to talk about, again, the how (how OTAs communicate to hotels), which is infinitely way more important than the what.

Especially, I wanted to refer to one of the lasts rounds OTAs have been doing, asking hotels to sign up exclusively on their platform alone.

It’s quite not my intention to get into the specificities of the messages you have been getting from your beloved OTAs.

Instead, it is my intention to reverse the essence of their communication.

If you have noticed, what the main OTAs have been doing in the last few months, can easily be summed up with a simple message: “either you do what we are telling (not asking) you to do, or you are out“.

Marketing, which is nothing but Applied Psychology: the more one pretends to show his force, the weaker he is.

By showing their force to you and all other hoteliers over the globe, they are actually playing the only game they’ve got left: turning the reality upside-down, to make you think that they have the upped hand.

And, if you fall into their trap, they get to win again.

I honestly think they have no other way. Because the reality also says that we, hoteliers, are not a strong part either.

We’ve never been. However, if until a few months ago it was a them-and-us game, now it is a them-us-and-the-other game, where the other is Google.

The reality, at least the way I see it, is a bit sweeter than they pretend us to believe: in a nutshell, OTAs show their force to cover up their weakness.

In full honesty, I have never seen them so weak as now.

Getting more direct bookings is relatively beyond the point here. That, is going to be a nice consequence. But the ultimate goal is to win back a bit of our independency.

The good thing is: we all have a chance to play an active role in this game now, by rejecting their demands. 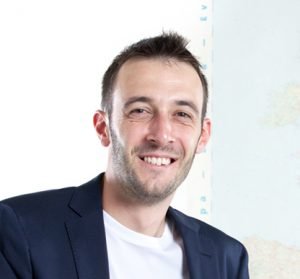 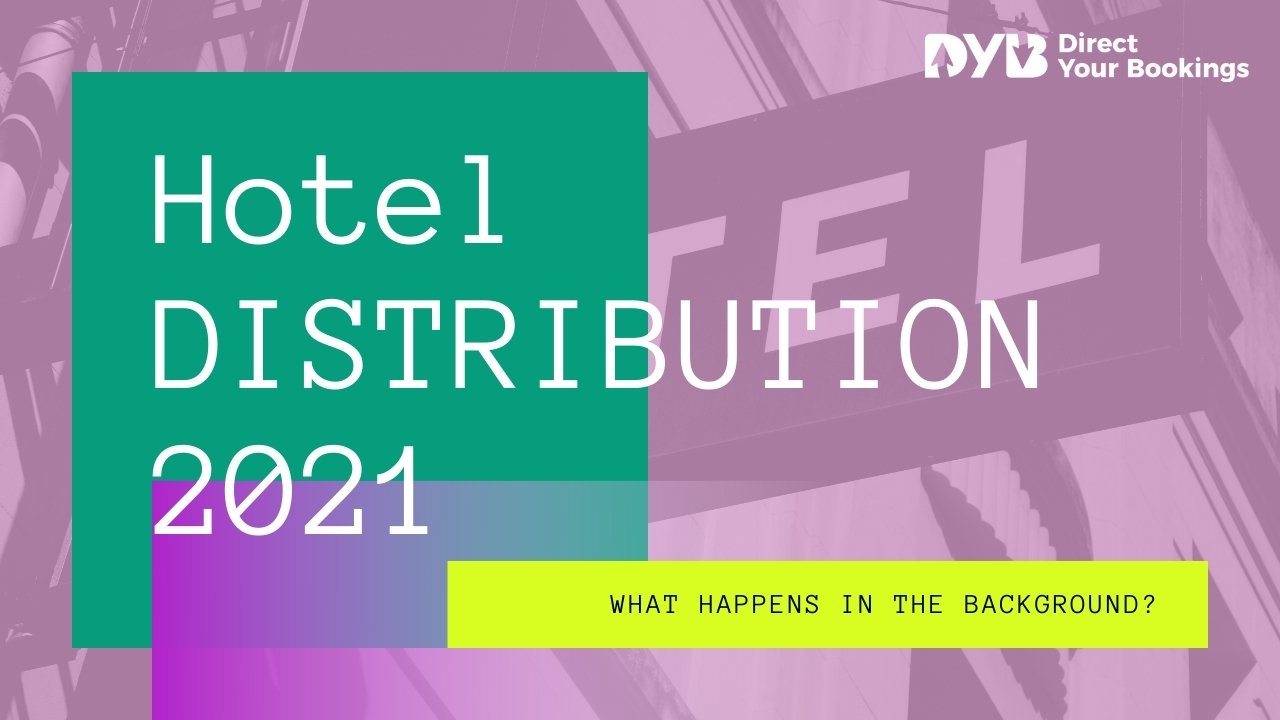 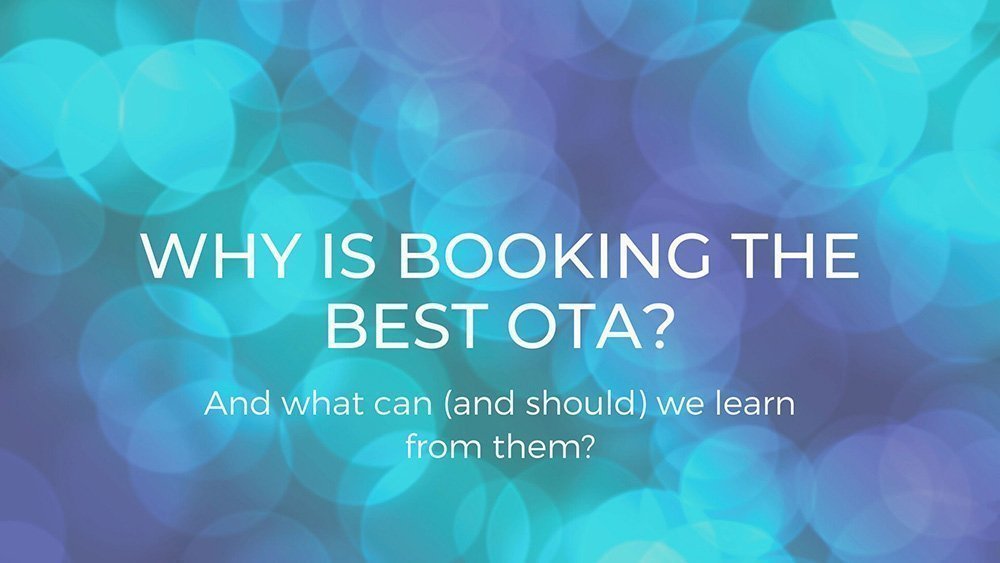 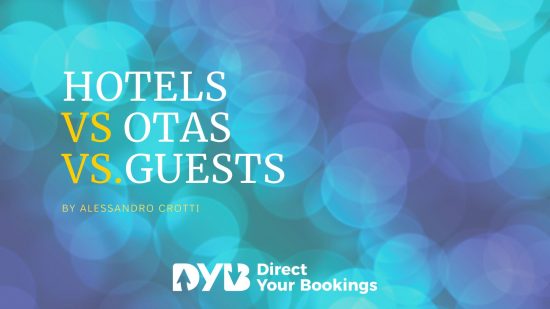